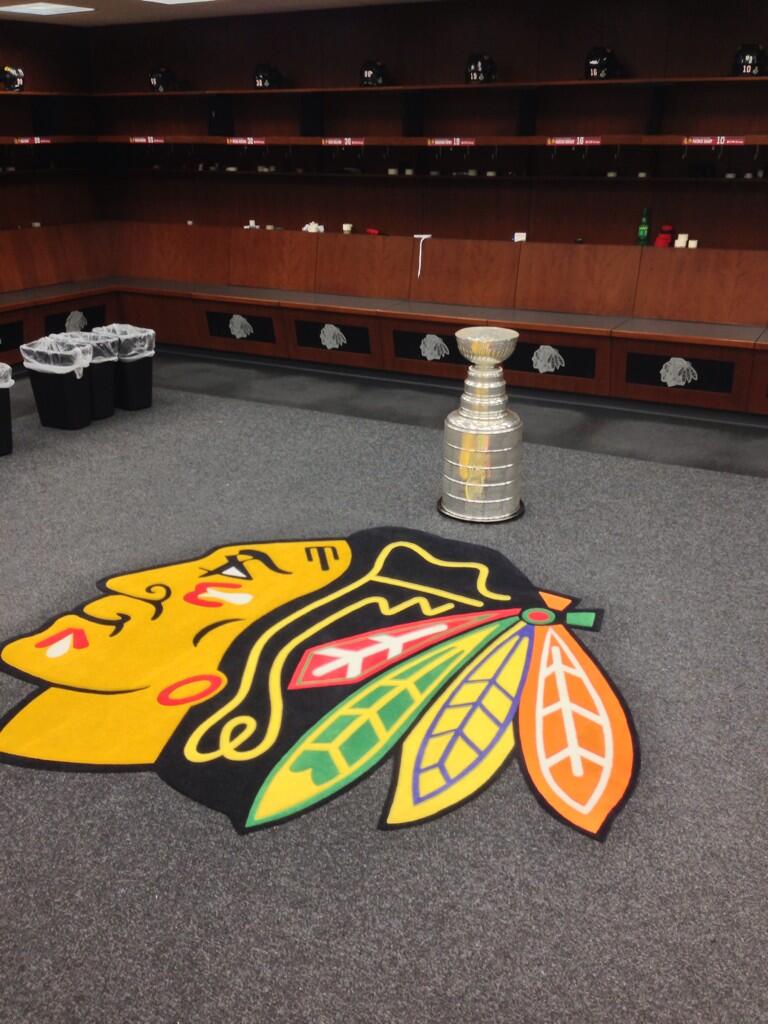 I’ve been too lazy to photograph and too lazy to garden so no pics, just status for future reference.  Garden is basically all planted and about 10 days later than the latest I have ever been but it should be OK.

Front parkway seeded and reseeded.  Cleome growing wild on street side.  Catnip is very strong with seedlings in multiple areas all over front.  A 3 cu ft. container of catnip growing wild on veranda.  The objective for this garden is to have it reseed itself with little to no human intervention other than the occasional watering and weeding.

Planted 5 dahlias purchased at Aldis and all 5 have sprouted and are starting to get big.  I didn’t know how big these plants get but they’re taking up a sizable area.   Added two new boxes in front and in back side parkway.  Moved container of chives from main roof into new front side parkway which should be easy to maintain and have some utility.  That container was falling apart up there anyway and it reduces watering on the main roof.  Yay.

All hot peppers planted in containers as well as 4 tomatoes.  I had to buy tomato singles for $2 per because that’s all they seem to sell around here nowadays.

Lots of new garden construction.  Tore down all caged positions from previous years and rebuilt them in a much simpler fashion.  Only 8 positions this year, 4 of which are tomatoes, one Cleome.  SE corner planters got a 6 pack of peppers and a 3 pack of peppers and 2 Cleome for bees and appearance.

Shouldn’t have left so much hose stuff outside but didn’t lose too much compared to previous years.

Used 20 cu. ft. of pine bark and 6 cu ft. mushroom compost and even with the reduction I’m somehow running out of potting mix with only 5 cu ft. of decent old stuff available that was pulled from main roof.  Main roof has all new potting mix so that should last a couple of years.  Not sure if I’ll downsize main roof again next year.  Watering seems to be easy so maybe this is now at a good level.

Lots of new debris clumps with native plants but I’m considering cheating and seeding them this week and I might water them this year since there is so much less other plants to water up there now.

That is all for now …  I hope to get pics up next time if I get motivated and the light is right.  It’s kind of hard to photograph seeds sprouting however.

PS.  Forgot.  The raspberries are 6 feet high and have been on a timelapse since the beginning of march.  I will timelapse them until they’re done in fall.

No pics.  I’m a bit behind updating this log book so this is a text update.  Pics will be coming soon when I get motivated.  Added 2 3’x2’x1.5′ = 9 cu.ft planters on main roof  which each take two tomatoes around Memorial Day and got all tomatoes, eggplants, habeneros, and even basil planted in time.   Because of the new arrangement somehow ended up with 15 caged positions instead of 14 per previous two years.  Found Cleome in four packs at the Menards parking lot guy.  Those have been successful companion plants for tomatoes.   I couldn’t find them anywhere last season.  I’ve been derelict on veranda level so everything is just growing as if it were maintenance free.  It will be interesting to see how the vines turn out growing wild.

Front parkway doing well.  Have good raspberries and two areas where the catnip returned but it took awhile for it to come up.  Usually that blooms at the end of June and right now it’s nowhere near close to blooming.  Like me and my gardening projects, Catnip is over a month behind schedule in my estimation.

I have given up this year.  I’m sick of watering — again.  This has become a common theme from year to year.  The alley vines were the worst ever this year even with my soaker hose solution.  The drought conditions we’re still under since July has been devastating without some sort of drip irrigation.  The tomatoes produced but the habeneros failed miserably for the first time.  Sunflowers turned out to be a terrible companion plant.  Eggplants did not produce much because of them.  Will need to come up with a plan for next year.  My main goal is to replace half the tomato containers with 7.5 cu. ft. ones.  This will be a 150% increase so I’ll be able to see how container size affects growth and productivity.  I did learn some things this summer so it wasn’t a total loss.  Will contemplate and post a list of what to do next year and what I learned this year.  Until then …

Rain sweet rain.  Rained hard on Friday 80/30 evening and much of the morning on Saturday.  First rain in a long long time.  I heard that this August was the dryest in 27 years which ironically followed a very wet May and June.  I hardly watered at all in June.  These dry spells are what make me become sick and tired of my garden and welcome Fall to make it all go away.  There’s a new addition to the indoor plants this year.  Aldis, the food store and not known for its plant selection, had a Redwood on sale a couple months ago and it’s thriving in its spot outside.  I feel fortunate having found it.